Results of a clinical trial were completed in December 2015 for Gulf War illness to study an "innovative detoxification program." The trial is described at  the US NIH clinical trial study website.
What was the test program? It was the  Hubbard Detoxification Method, developed by the founder of Scientology, L. Ron Hubbard. It's also used by the Church of Scientology as an introductory service, and believed by Scientologists to be the only way to deal with the long-term effects of "toxic exposure."


Does anyone know the human LD50 of thetans? The program's predecessor, the "Sweat Program," was designed by Hubbard for the purpose of removing LSD, which Hubbard claimed remained for long periods in the body. The participant followed a restricted diet, took large doses of vitamins, a teaspoon of salt, and jogged for an hour a day in a rubber suit. This process continued for months.
Incidentally, those long periods in the body?
LSD half-life in humans is  175-240 minutes.
The Hubbard detoxification program is described in the NIH clinical trials database as:

A four to six week regimen consisting of daily, supervised, mild-moderate exercise as tolerated for 20 minutes, supervised, intermittent Finnish saunas (at about 140'F) sauna time with breaks and showers, gradually increased as tolerated to approximately 4 hours, dietary supplements including immediate release niacin in gradually increasing doses from 100 mg to a maximum of 5000 mg per day, salt and water, other vitamins, minerals and oils per Hubbard protocol.

Remember that niacin dose, BTW.
Oh, and who paid for this study? The US Department of Defense, to the tune of $633,677.
In  Science-Based Medicine, writer Harriet Hall asks another important question. Detoxification implies the initial presence of toxins. What toxins?

One of the participants said, “I was going to be done today, but…I had some more junk come out of my legs. Some black stuff. So I’m going to do one more day and see if I can clean it all out.”
The program director, Dr. Crystal Grant, shows off towels with various colored stains (pink, blue, brown, purple, orange, light yellow) that she calls evidence that the program rids the body of nasty toxins.
It is no such thing! It is reminiscent of the bogus claims for those detoxification foot baths. It is evidence that something colored the towels, not evidence that the program removes toxins.
One of the participants said by the end of the study she was taking two large canning jars of vitamins a day (!) along with a few spoonfuls of peanut oil. 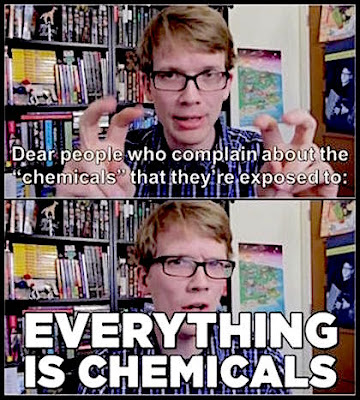 Got your taxes done yet? If you get a refund, the personal chiropractor for current Scientology leader, David Miscavage, has now gone into the supplement business.
Stephen Price's  website features both "everyday" and "detox" vitamins, and notes helpfully that "supplements must be absorbed by the body and used in order for them to be beneficial."
No kidding! I wonder how much that research cost?
And be careful with that niacin. Remember that 5000 mg in the Hubbard program? Maximum daily adult intake is 35 mg. Doses from 100 mg up can be  acutely toxic to fatal. 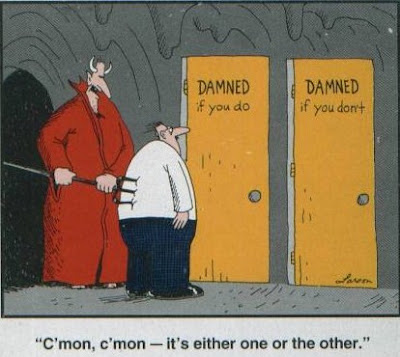